Digby & Nelson is a small family firm originally founded by George Nelson Emmet in 1947 in Greenford, Middlesex. In 1958 the then-flourishing company moved to larger purpose-built premises in Farnham, Surrey where it remained for 44 years.

The plastic model has seen many improvements over the years before the alternative stainless steel model was developed. Sales grew throughout the UK with cheese cutters stocked by most supermarkets as well as expanding throughout the world including the United States, Europe and Australia. 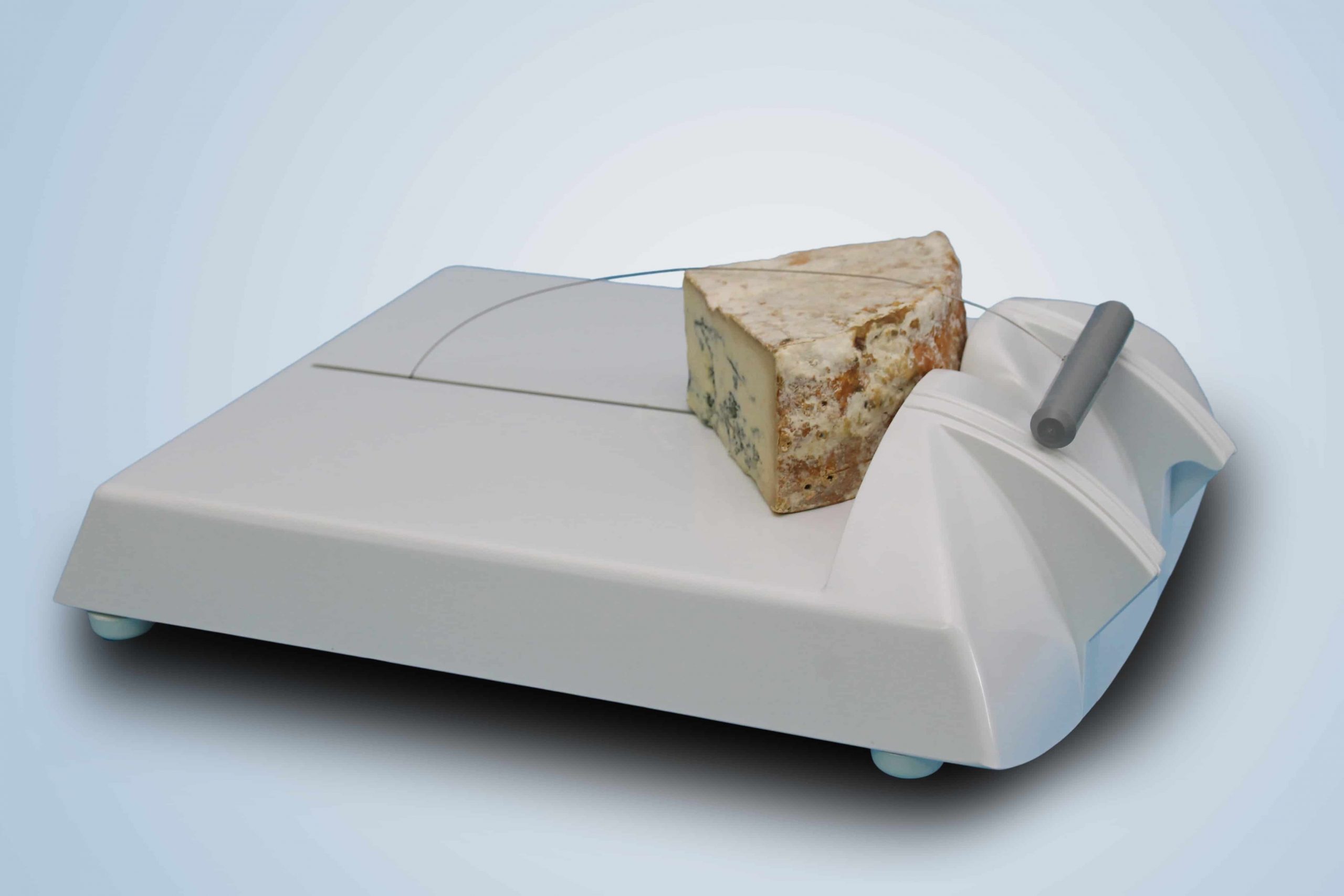 Got a question about our Handee cheese cutters? Get in touch with us and we'll be happy to help.